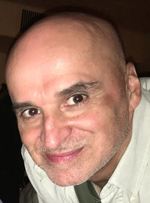 All rights reserved. This obituary is also archived at obittree.com